The Covenants of Prophet Muhammad: From Shared Historical Memory to Peaceful Co-Existence 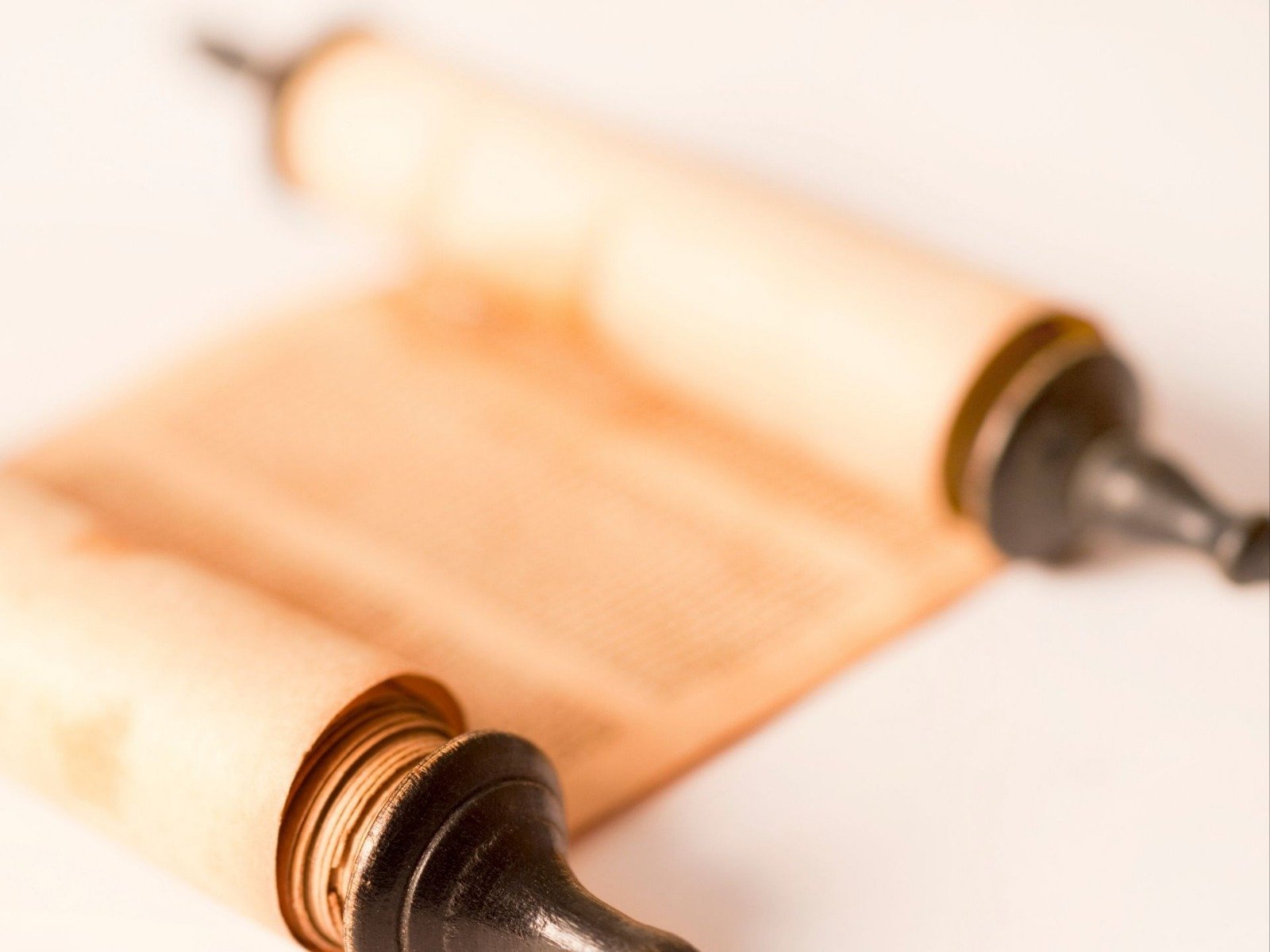 There exists numerous copies of the covenants of the Prophet Muhammad in monasteries and patriarchates which were once under the rule of Islam, as well as in public libraries. Despite receiving only elusive mention in the Islamic sources, we nevertheless find that the Islamic tradition and non-Muslim historical sources agree that the Prophet Muhammad and the early Muslims issued documents of protection to the various faith communities which they encountered. This shared historical memory is most certainly based on historical fact, which leads us to ask: Where are these original documents today? Could it be that the copies of these documents which have been preserved in Christian, Jewish, Magi, and Samaritan sources are faithful replicas of the original documents, or at the very least in spirit? If so then this would categorically demonstrate that the early Muslims sought to build positive relations with people of other faiths, with the intent of peaceful coexistence.

Register to receive the ZOOM link.