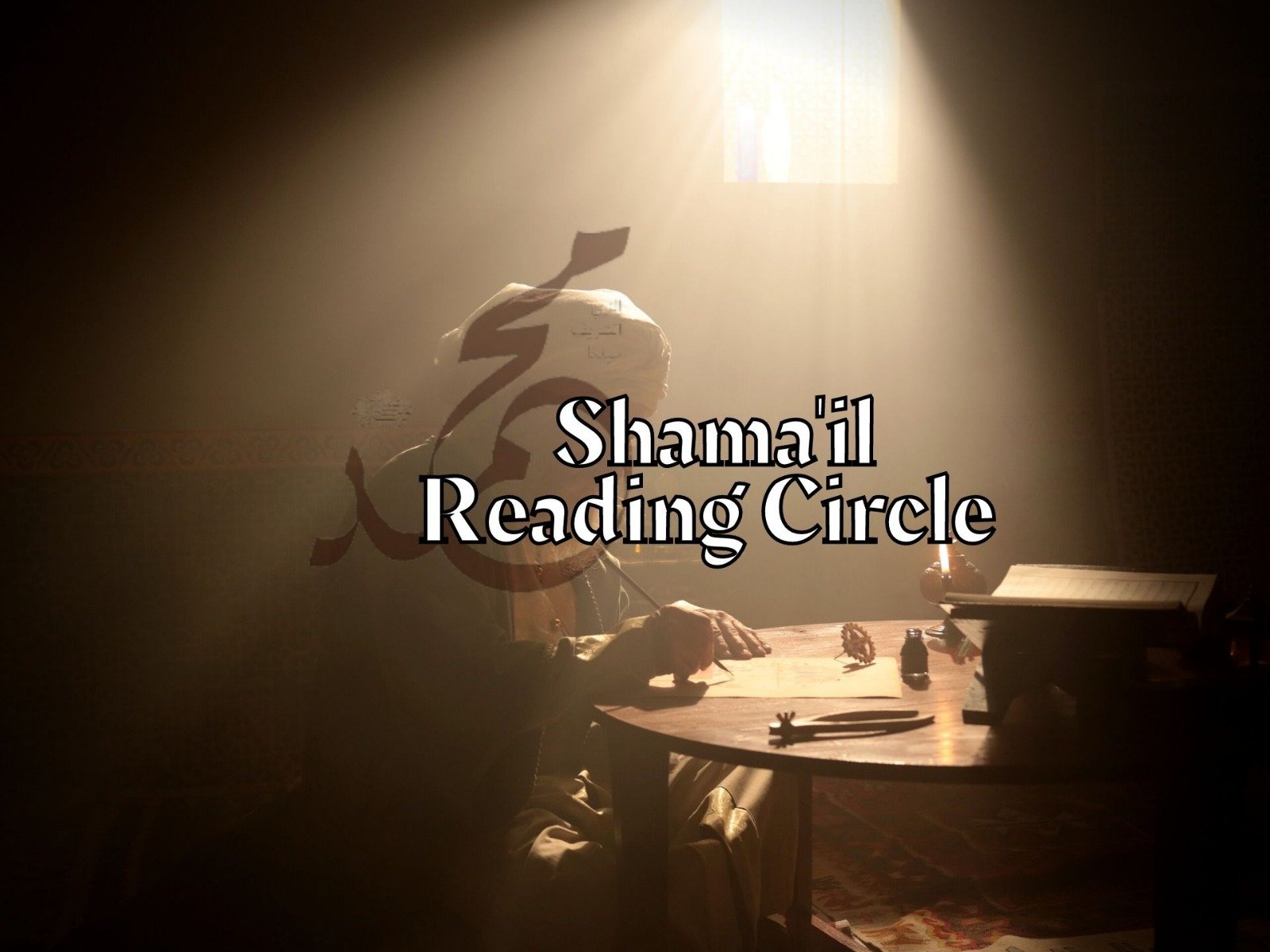 Works that describe the moral, physical and spiritual beauty and perfection of Prophet Muhammad (pbuh) can be dated back to pre-Islamic scriptures. This ongoing tradition formed a new shape and consisted a novel important part of the hadith collections. Known commonly as the Shamail genre, this sub-discipline provides most detailed and generous exquisite qualities of the Prophet Muhammad (pbuh). Al-Shamail al-Muhammadiyya penned by prolific writer Imam al-Tirmidhi is the perennial masterpiece on this type of collections as it connects hearts to the Prophet’s blessed being.

This reading circle will aim to complete the whole book reading each hadith with commentary by Dr Suleyman Sertkaya.

We will begin initially with a fortnightly session until the end of 2021. Then in 2022, we will announce a new session to continue with the book.

About the speaker
Suleyman Sertkaya graduated from the School of Divinity at University of Marmara, Istanbul in 2007. He pursued his MA in the Tafsir (exegesis) discipline of Islamic sciences, with a particular focus on the exegesis of the Qur’an. His thesis was titled An Analysis of Surah al-Kahf Based on the Subject-Based Qur’anic Exegesis Method which he completed in 2009. Suleyman completed his PhD thesis at Australian Catholic University on Sīrah genre.

Currently, he is a lecturer at CISAC (Centre for Islamic Studies and Civilisation). Suleyman’s major interests are: Sīrah of the Prophet (Biography of Prophet Muhammad) and Sīrah Philosophy, Interpretation of Islamic Sacred Texts, Tafsir (Exegesis of the Qur’an) and Hadīth (Prophetic Tradition) Disciplines.