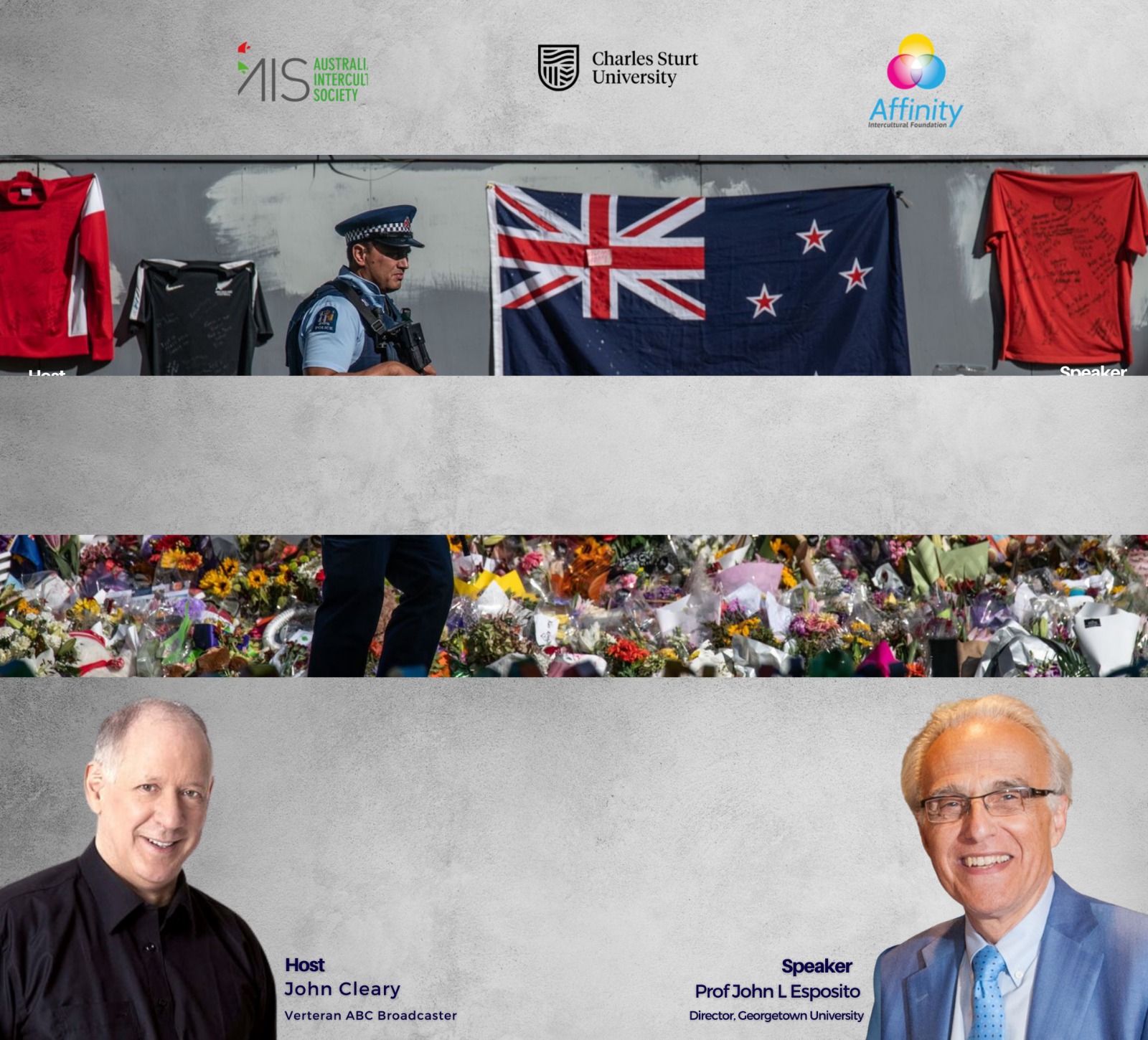 The world has dramatically changed in the last two decades since 9/11. Two paradigms competed public discourse and policies – clash or cohesion. It is time to look back and reflect on which one has won. The symbiotic relationship between the two and the efforts to induce new Islam-West relationships will be discussed in this webinar presented by Prof John Esposito and facilitated by John Cleary.

Webinar link will be provided upon registration